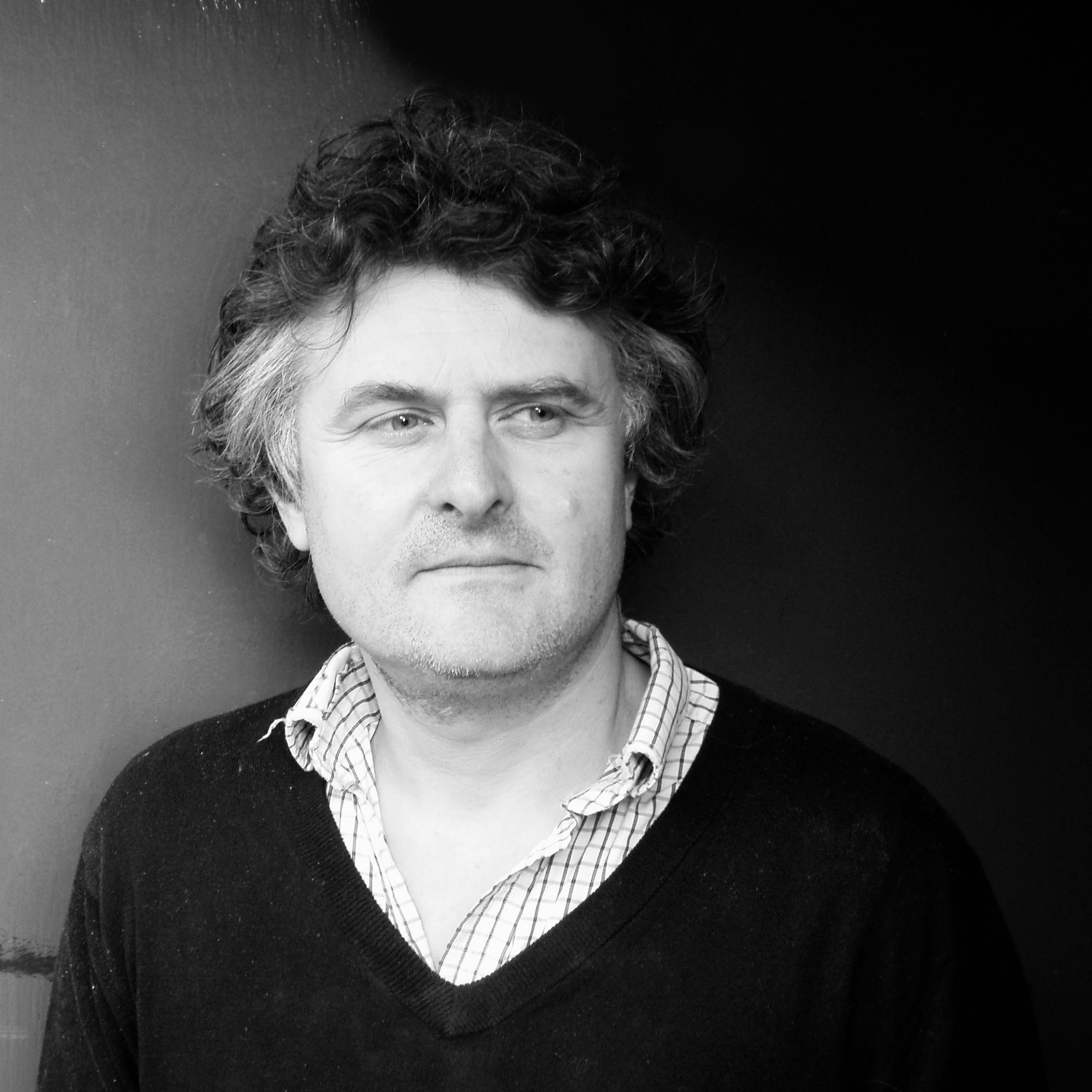 Richard Woods is an English artist who graduated from the Slade School of Fine Art in London in 1990.
Woods is trained as a sculptor, but prefers to think of his work in terms of surfaces. His architectural interventions mainly concern the renovation of existing structures through coverings or installations. Woods was selected for the seventh Barclays Young Artist Award at the Serpentine Gallery in London in 1991, and held his first solo exhibitions at the Hales Gallery in London in 1992 and 1994. Since then, he has exhibited frequently in Great Britain, Europe, Japan, Korea, and the United States. He has collaborated with major fashion houses, designing the floors and furnishings of stores. In 2003, his cloister renovation was the focus of the Henry Moore Foundation’s exhibition at the Venice Biennale, and he was one of nine artists chosen to represent the UK at Expo 2005 in Japan. He recently completed a major commission in South Korea for the 2018 Pyeongchang Winter Olympics.