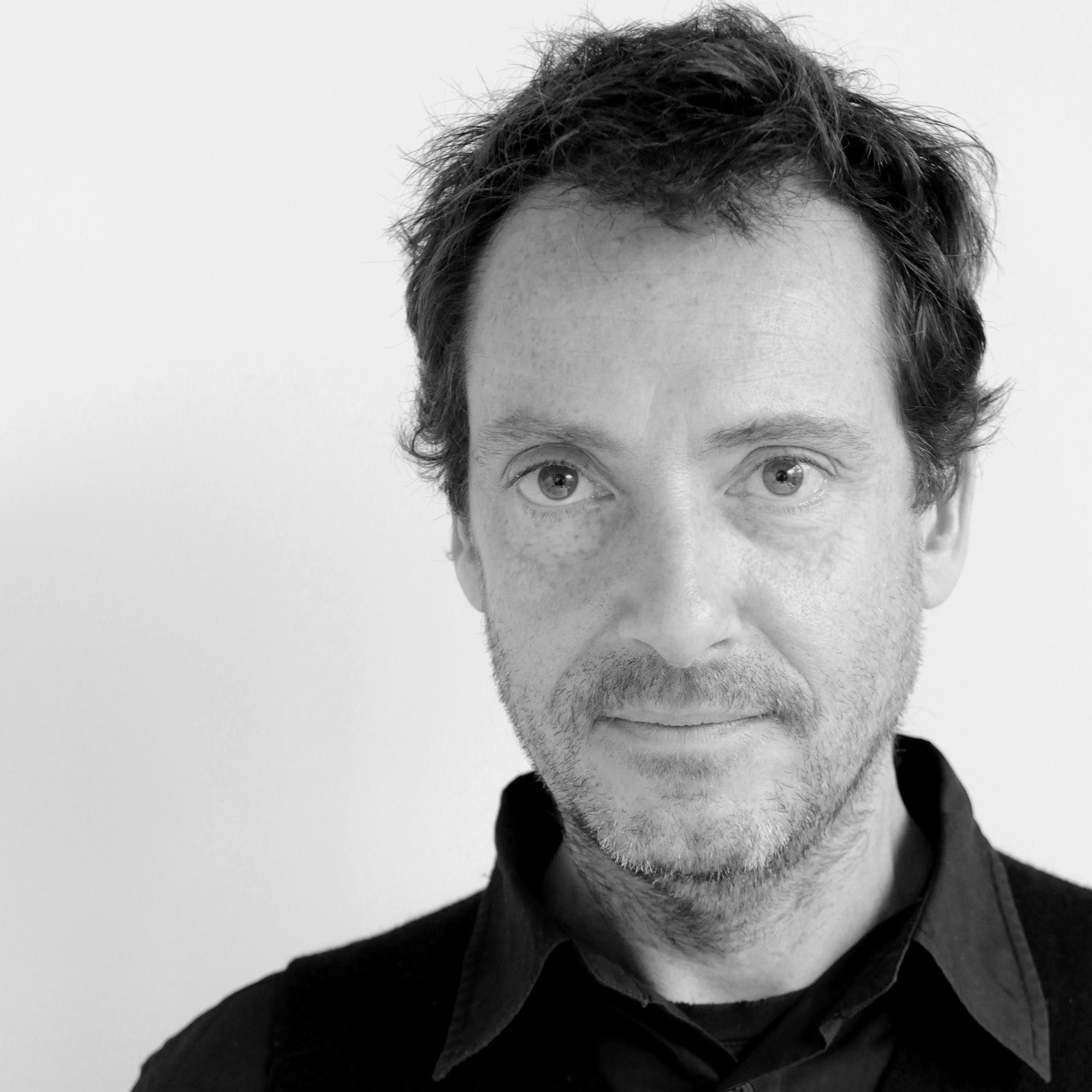 Pierre Charpin graduated in 1984 from the École Nationale Supérieure d’Art de Bourges, and in the early ’90s devoted himself to the design of furniture and objects. His work focuses on collaborations with renowned manufacturers and experimental projects – in particular those carried out with CIRVA – Centre international de recherche sur le verre et les arts plastiques (1998–2001) and CRAFT – Centre de recherche sur les arts du feu et de la terre (2003–2005). Charpin is responsible for setting up his own exhibitions, as well as other thematic exhibitions. He was presented with the Designer of the Year award in 2017 by the Salon du Meuble in Paris and by Maison&Objet in 2005. He has taught Design at the ESAD École supérieure d’Art et de Design de Reims and at the Industrial Design department of ECAL – École cantonale d’art de Lausanne. His objects are to be found in many public and private collections, such as those of the Centre G. Pompidou and the Musée des Arts Décoratifs in Paris.