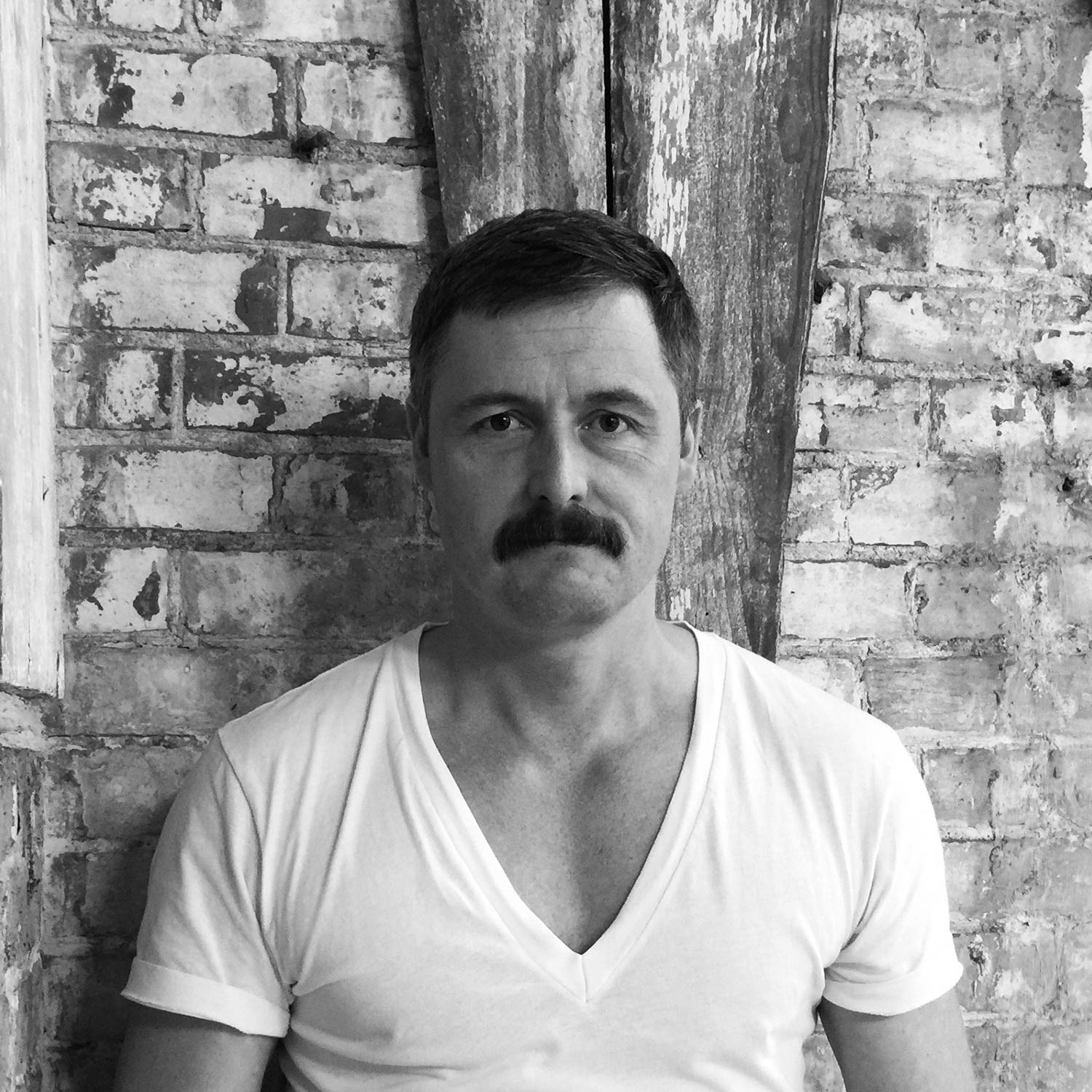 Pascal Anson is a British artist and designer. Anson studied 3D Design at Kingston University, and completed his studies at the Royal College of Art in London in 2000 with an MA in Industrial Design. His work spans several disciplines: art and design, furniture design, graphics, clothing, industrial products, lighting, environments, automobiles, and interiors. In addition to working with his own studio, Anson teaches Design at Kingston University in London. In 2005 he received a scholarship from the Esmée Fairbairn Foundation following his participation in the exhibition “Design Mart” (2004) at the Design Museum in London. On the occasion of the London 2012 Olympic Games, twelve British Airways planes were painted with the design of Pascal Anson’s Golden Dove.