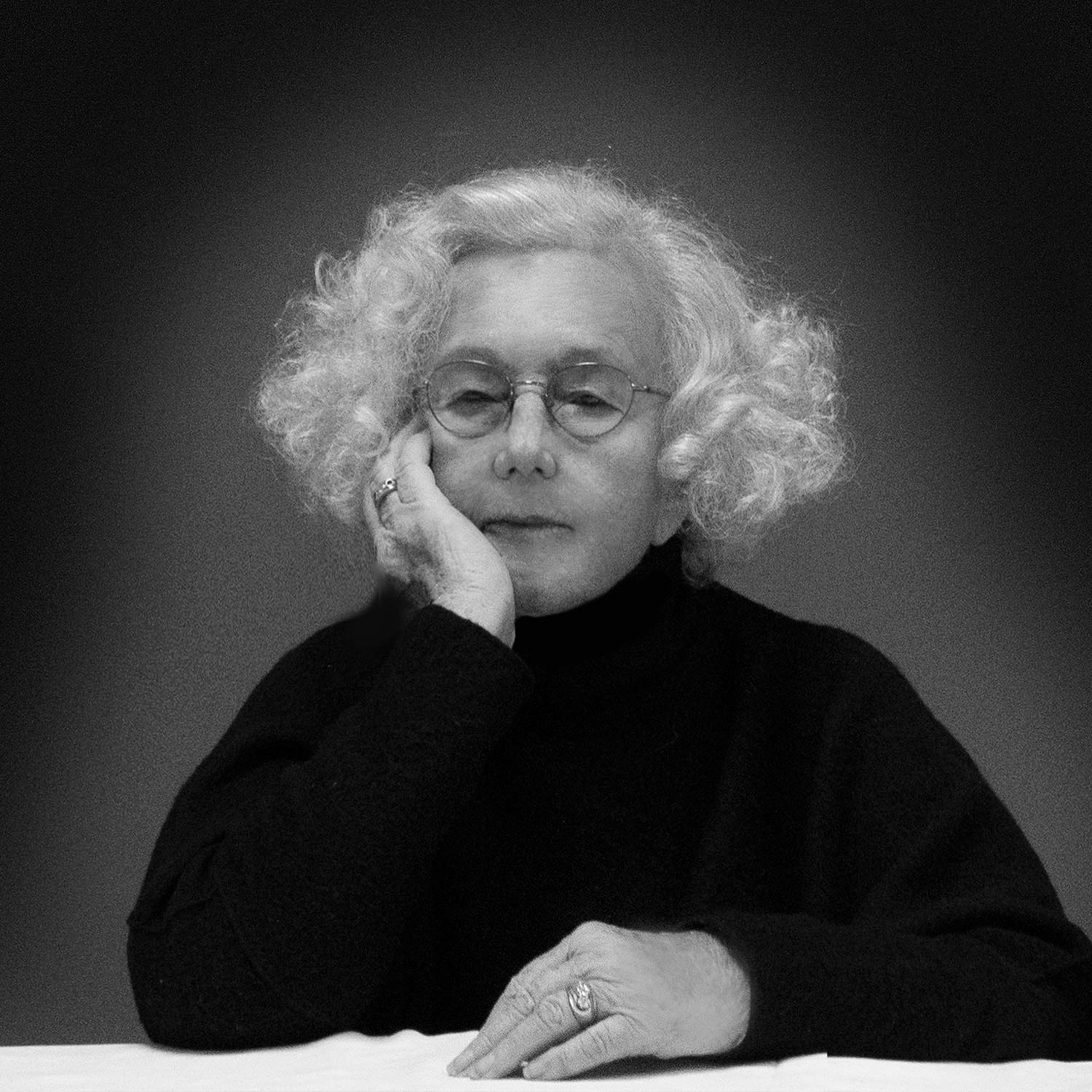 Nanda Vigo is an interdisciplinary artist who ranges from art to design, and from architecture to environments. After graduating from the École polytechnique fédérale in Lausanne and gaining work experience in the United States, she opened her own studio in Milan in 1959. In 1959 she started frequenting Lucio Fontana’s studio, before approaching the founding artists of the Azimut gallery in Milan: Piero Manzoni and Enrico Castellani. In the ’60s she developed relationships with the artists of the ZERO Group in Germany, Holland, and France, thanks to which her work was exhibited in more than 400 solo and group exhibitions throughout Europe. In 1982 she participated in the Venice Biennale. Her work ranges from astonishing interiors and enigmatic light sculptures to futuristic cemetery projects. The fundamental theme is the conflict/harmony between light and space, which she uses both in her works and in architecture and design. Her most recent projects focus on sensory impulses through materials such as glass, mirrors and neon lights. Her work can be found in the permanent collections of the Triennale Design Museum in Milan and the Ministry of Foreign Affairs in Rome. Vigo exhibited work at the Solomon R. Guggenheim Museum in New York and the Martin-Gropius-Bau in Berlin as part of ZERO’s celebratory events in 2015. She has been awarded numerous honors and prizes, such as the St. Gobain Prize (1976) and the New York Award for Industrial Design (1971).