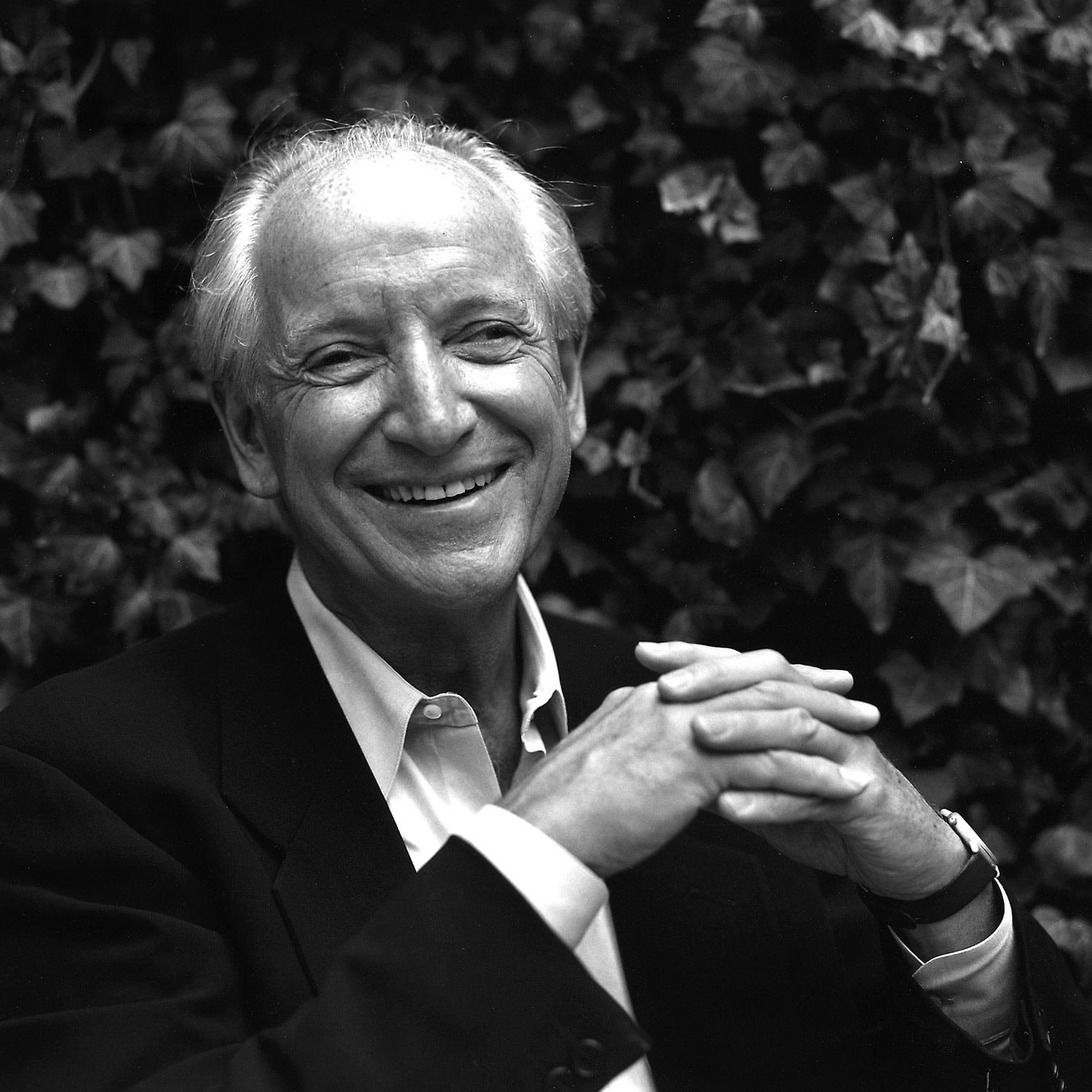 Michael Graves was an American architect and designer of consumer products, member of the influential New York Five group of architects, and a leading exponent of Postmodernism. Graves studied at Harvard University in Cambridge and founded his studio in 1964, designing modernist private homes. It was in the 1970s when he first approached the Postmodernist style. Graves participated at Memphis exhibitions with the Plaza toilet in 1981, and the Stanhope bed in 1982. He is known for designing such structures as the Portland Building, the Humana Building in Louisville, and the Indianapolis Art Center. He also designed the restoration of the Washington Monument. He was the director of Michael Graves and Associates and the Michael Graves Design Group, and a professor of Architecture at Princeton University for nearly forty years. Graves received many prestigious awards, including the National Medal of Arts in 1999 and the AIA American Institute of Architects Gold Medal in 2001.