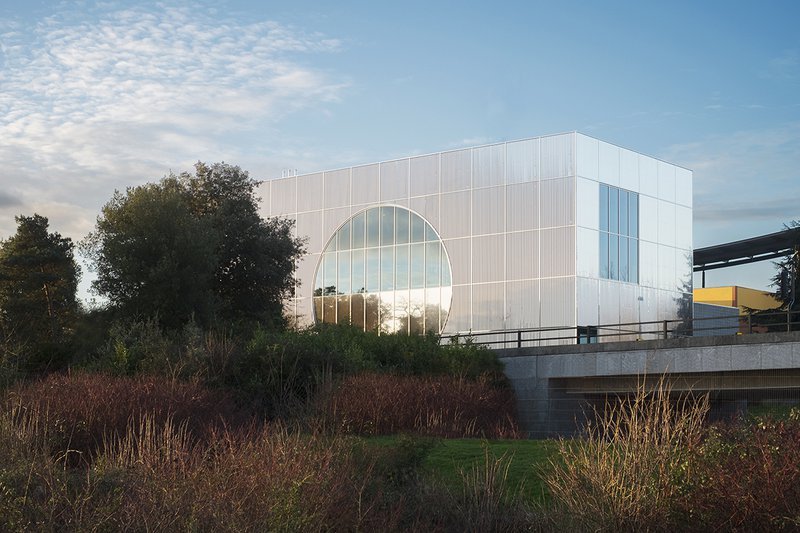 Anthony Spira, Director of MK Gallery, said: “The Memphis Group dreamt of shattering the codes of the 20th century. Their vision was to drop a bomb on the rules of design and to renew the language of shapes and colours that make up our environment. As a result, Memphis changed the course of design, fashion, architecture, music and film. Founding Memphis member Martine Bedin wrote: “The same obsession always; can we imagine a new world by drawing another chair, another table, another light, another vase.” Following this call to action to ‘imagine a new world’, the Memphis group invites us to reconsider, reinvent, and rebuild a new visual language for the future”.

https://www.mkgallery.org/whats-on/memphis-plastic-field/
BOOKLET
BACK TO EXHIBITIONS 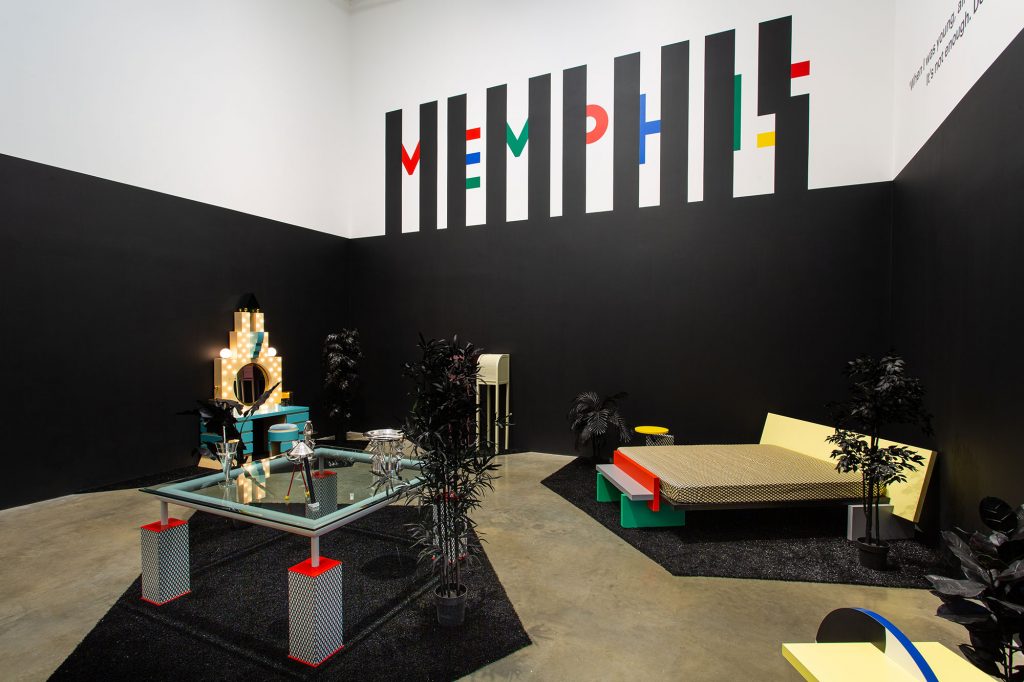 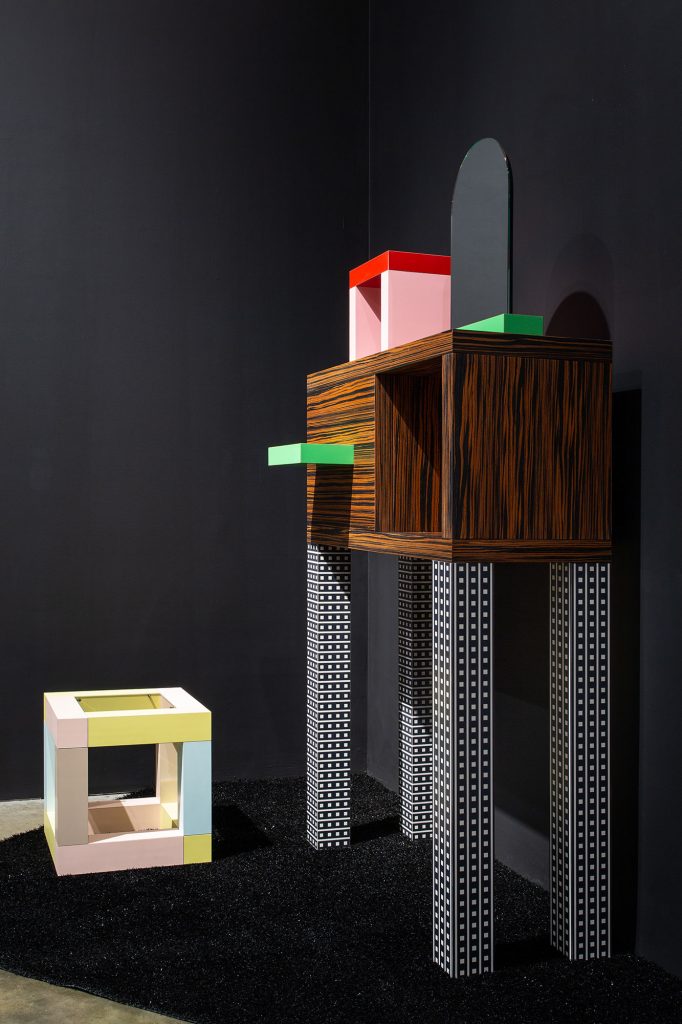 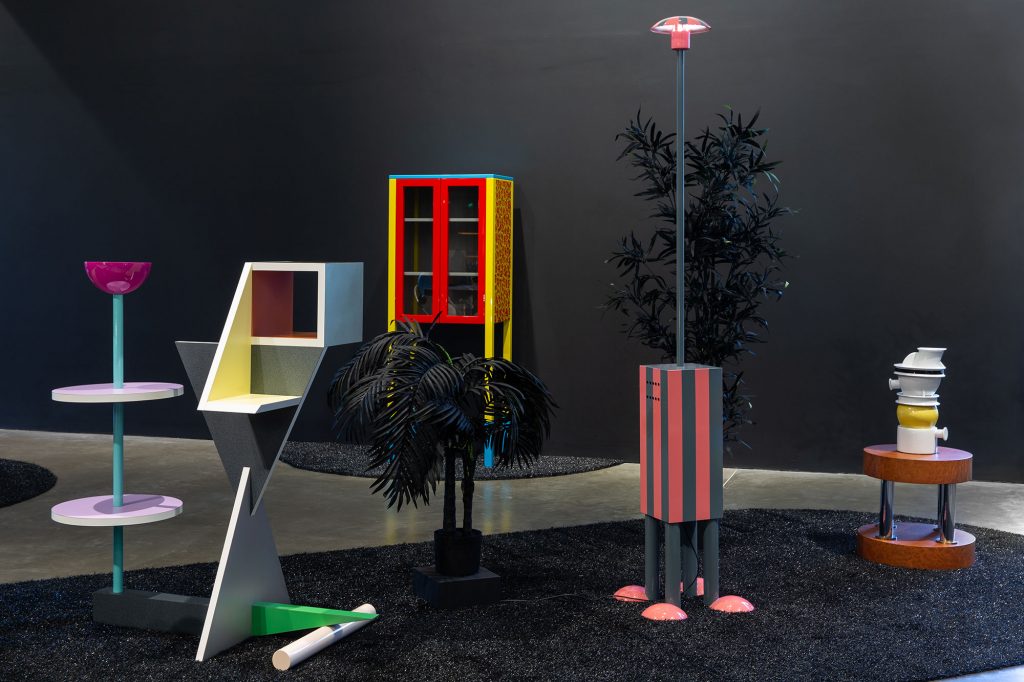 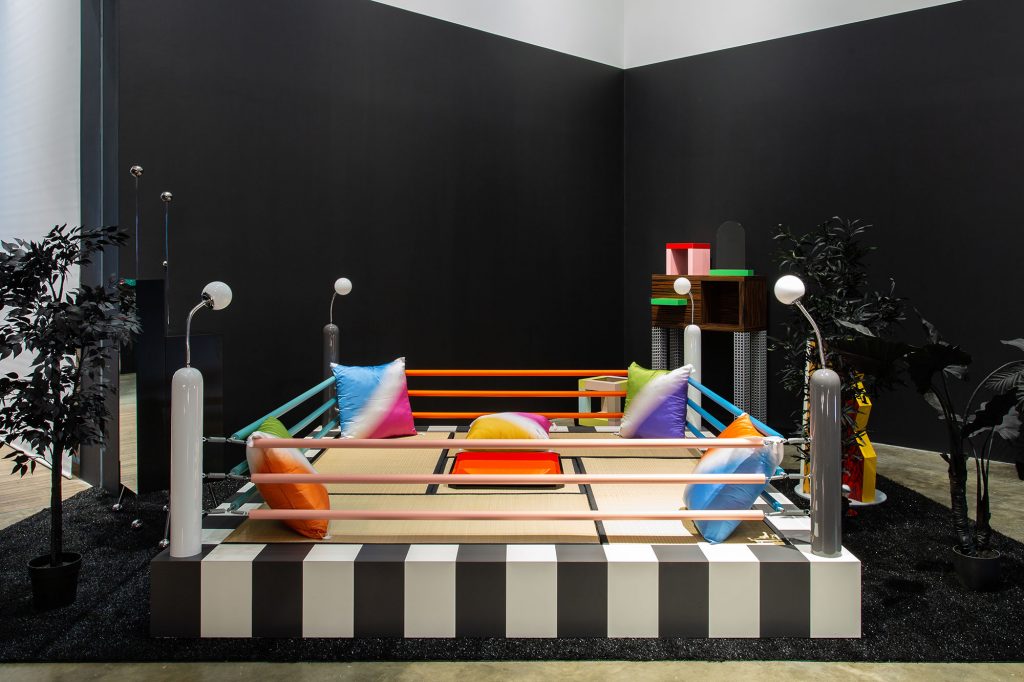 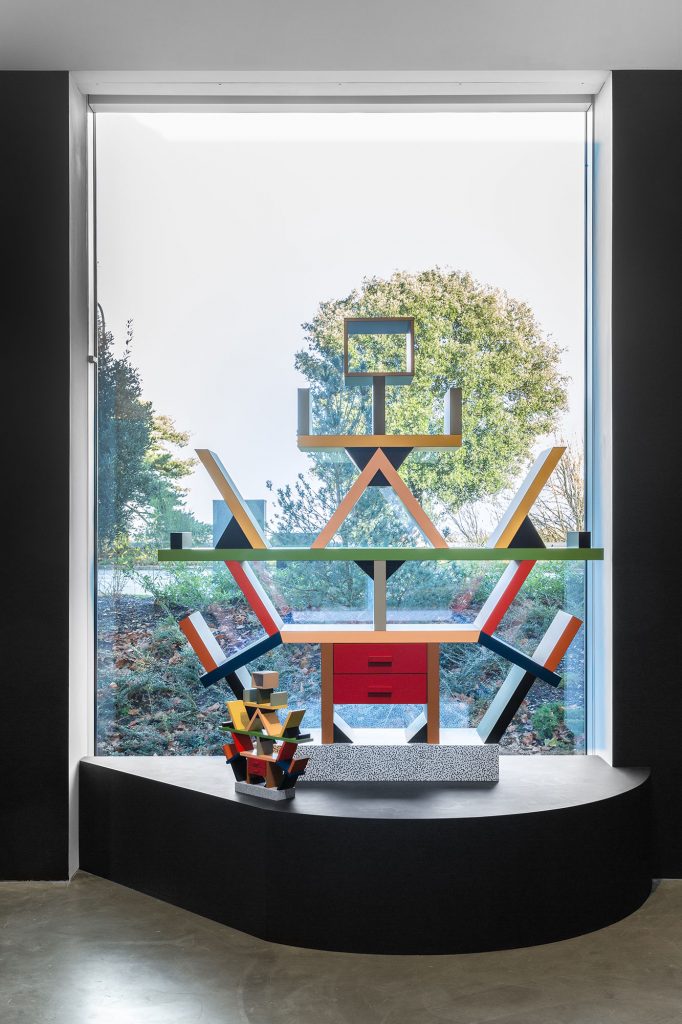 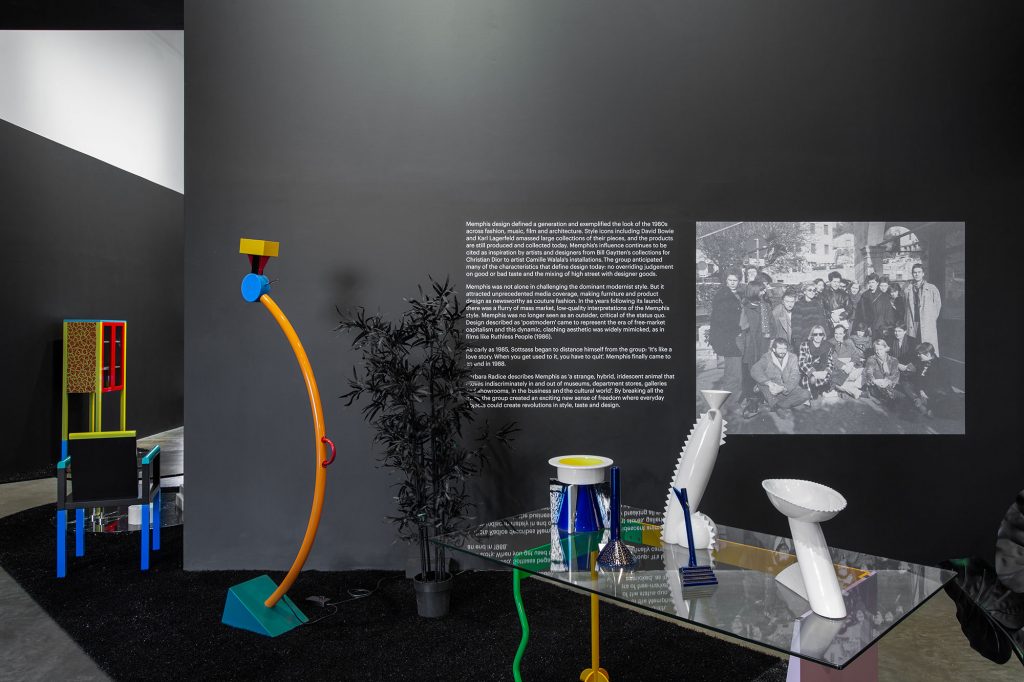