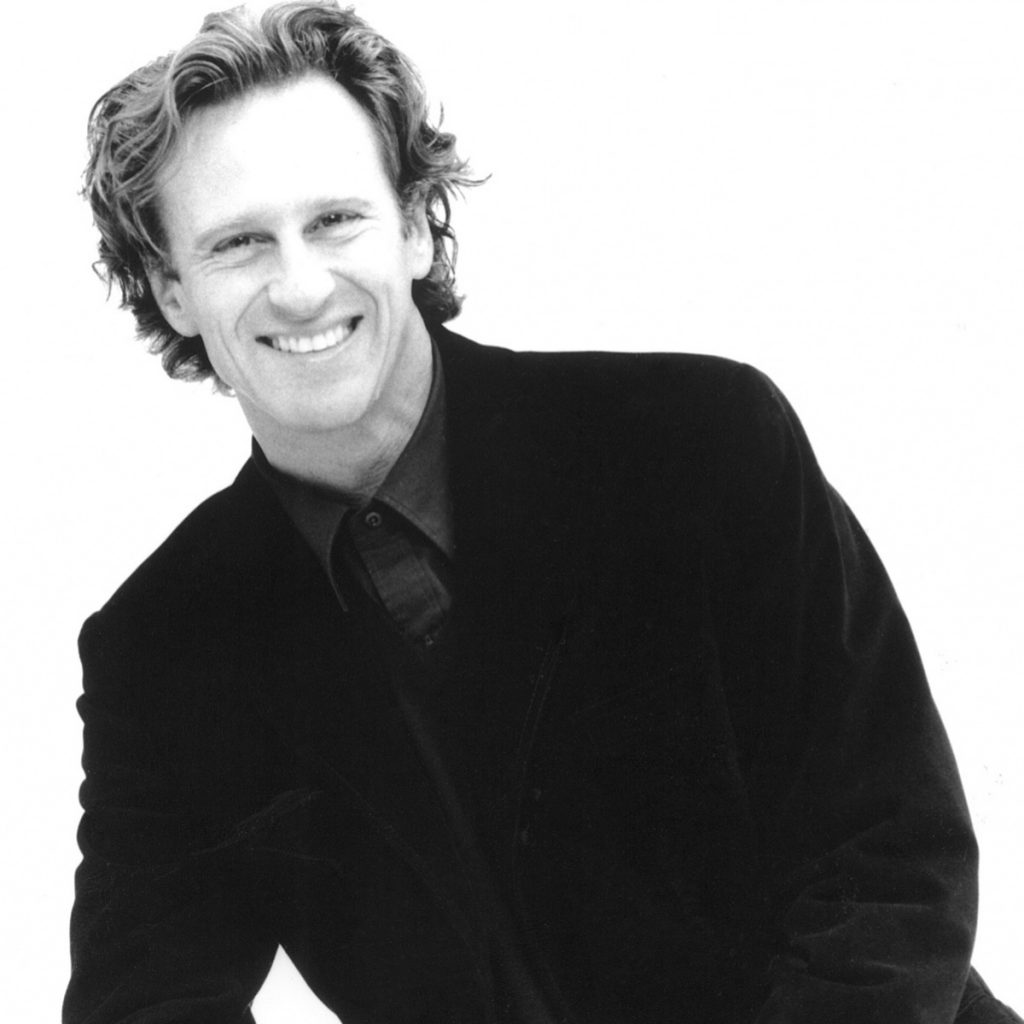 Matteo Thun is an Italian architect and designer, born and raised in the bilingual German and Italian region of South Tyrol. Thun studied under Oskar Kokoschka and Emilio Vedova at the Salzburg International Summer Academy of Fine Arts, and graduated in Architecture at the University of Florence in 1975 with Adolfo Natalini. He moved to Milan in 1978, met Ettore Sottsass and started working in his studio. In 1981 he was one of the co-founders of the Memphis Group. The following year, the Universität für angewandte Kunst in Vienna appointed him to the chair of Industrial Design and Ceramics. In 1984 he opened his own studio in Milan. In 2001 he founded Matteo Thun + Partners: a multicultural architecture and design studio based in Milan and Shanghai. The studio’s work focuses on aesthetic durability, technological longevity. and the future durability of buildings and products. He won the ADI Compasso d’Oro Award for Design Excellence three times, as well as the Good Design Award and the Simon Taylor Award for Lifetime Achievement, both in 2011. He was included in the Interior Design Hall of Fame in New York in December 2004 and is a member of RIBA, the Royal Association of British Architects.

Memphis SRL will be closed from 2nd to 29th August, orders will be processed starting from 30th August