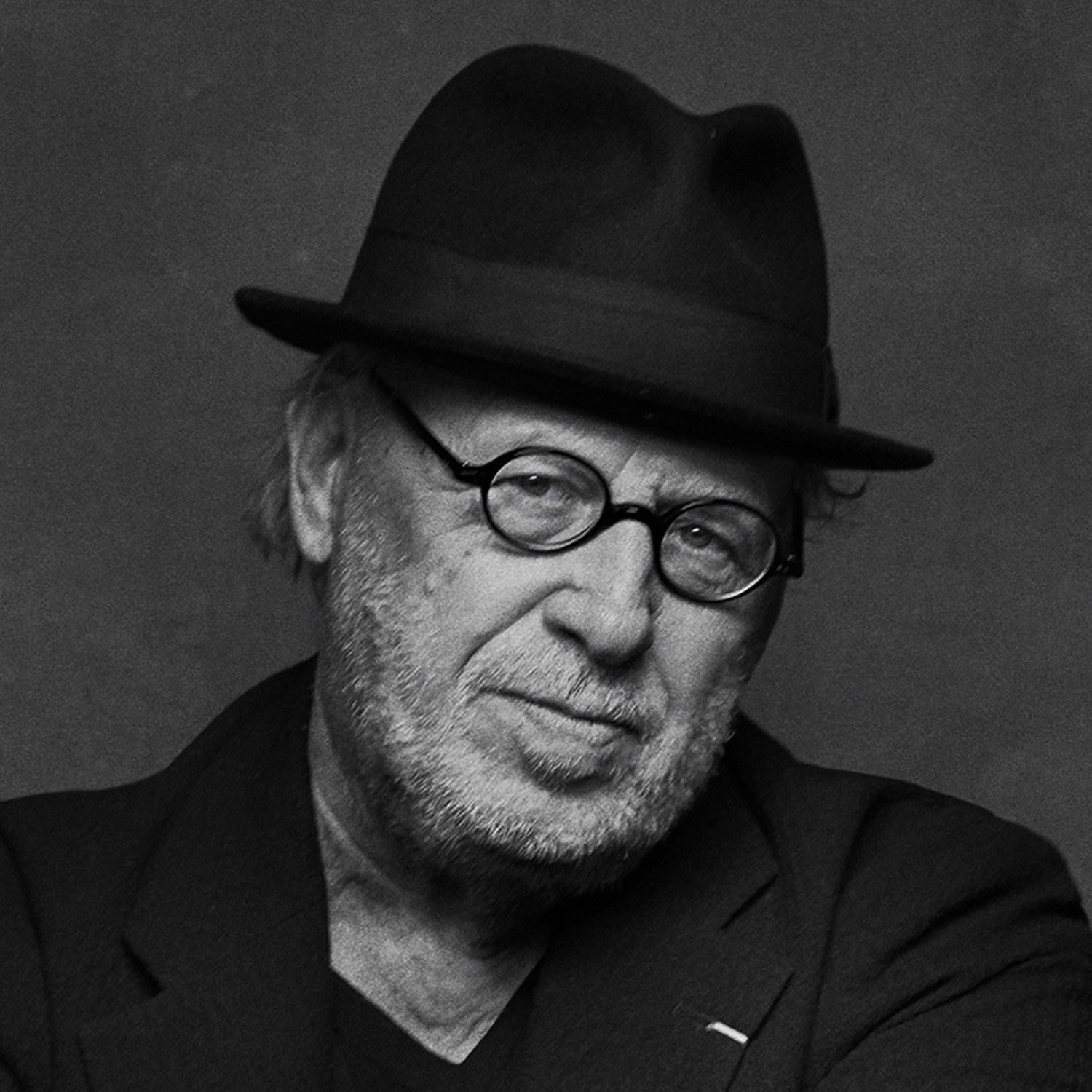 Joseph Kosuth is an American artist and theoretician, a founder and leading figure of the Conceptual Art movement. He lives in New York and London, after having resided in various cities in Europe, including Ghent and Rome.
Kosuth attended the Toledo Museum School of Design and the Cleveland Art Institute. He also studied privately under the Belgian painter Line Bloom Draper. In 1965 Kosuth moved to New York to attend the School of Visual Arts. He soon abandoned painting and began making conceptual works. The same year he created his first conceptual work, One and Three Chairs, which started a trend that favored the idea or the concept of a work over a physical object. Another typical material for Kosuth was the neon tube, which he crafted to spell out words in such works as Five Words in Green Neon (1965). From 1968 he taught at the School of Visual Arts in New York, and he also taught in Germany and Italy. From 1970 to 1979 he served as the US editor of the journal Art-Language: The Journal of Conceptual Art. In the early 21st century, Kosuth executed several installations including The Language of Equilibrium (2007) for the Venice Biennale and Neither Appearance nor Illusion (2009–10) at the Musée du Louvre in Paris. His works can be found in numerous institutions around the world. Awards include his Menzione d’Onore at the Venice Biennale, 1993, and the Chevalier de l’Ordre des Arts et des Lettres from the French government in 1993.