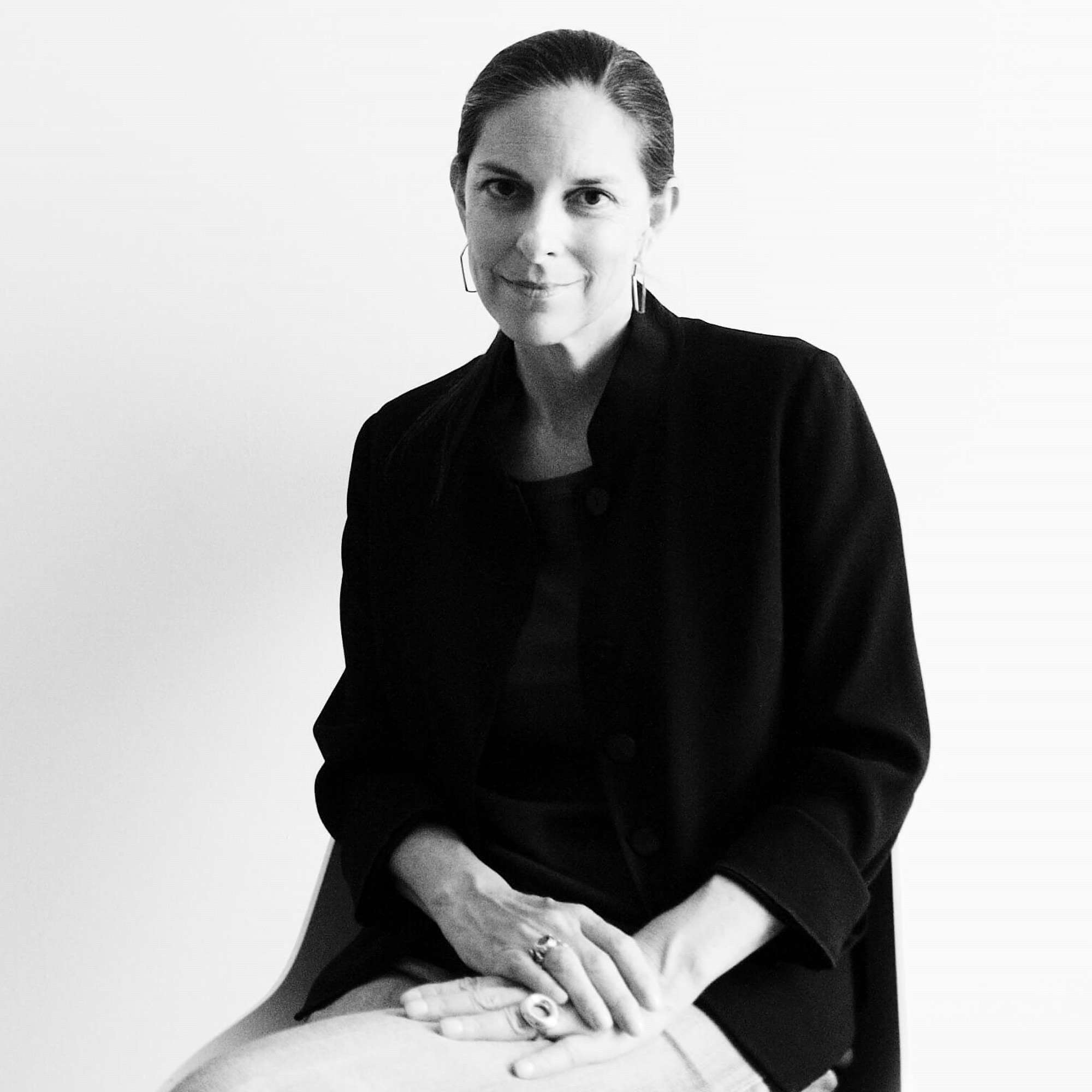 Johanna Grawunder is an architect, artist and designer known for her work in the field of lighting. After graduating in Architecture at Cal Poly San Luis Obispo, she studied and worked with Gianni Pettena and Cristiano Toraldo di Francia from Superstudio in Florence (1984–1985). She then moved to Milan to work at Sottsass Associati (1985–2001), of which she became a partner in 1989, dealing mainly with architecture and interiors. In 2001 she opened his design studio in San Francisco and Milan. Grawunder’s research focuses on architectural principles and proportions, non-precious building materials and technological innovation applied to light. Her work includes large-scale public lighting projects, colorful installations, architectural interventions on interiors and exteriors, limited edition furniture, and lighting collections. She collaborates with many leading architects and designers, creating ad hoc lighting installations for their projects, as well as designing products for major companies. She was awarded the Collective Influence Honoree 2018 by Collective Design. Her work is included in the permanent collections of many museums in the United States and Europe.