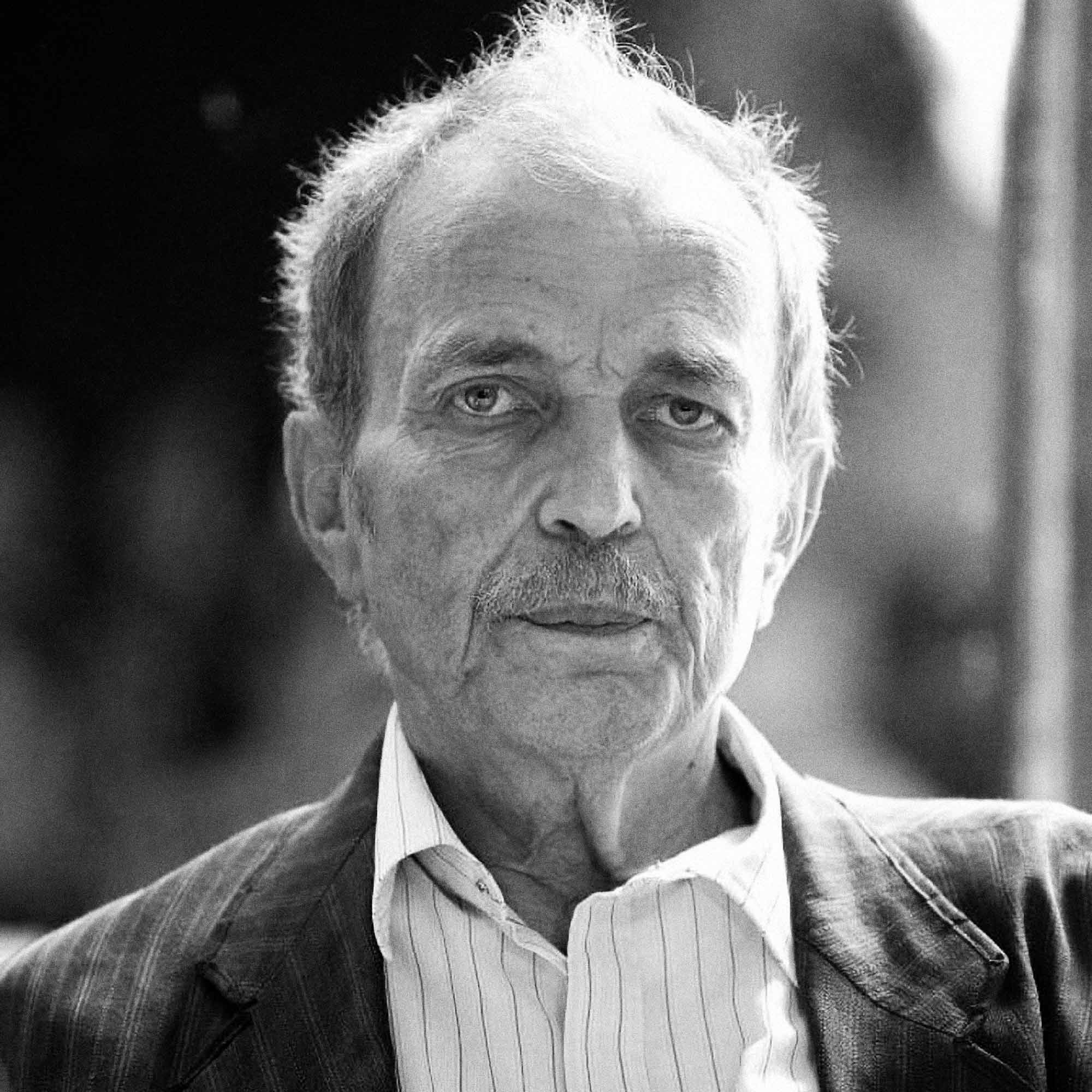 Franz West belongs to a generation of artists strongly influenced by Viennese Actionism and the Performance Arts of the ’60s and ’70s. His early work is characterized by an interest in painting and collage, but West is known above all for his sculptures and installations, which have a strong performative and interactive element. In 1974, he created his Paßstücke (Adaptives): small sculptures made with papier-mâché, which can be taken, worn and used by the viewers. During the ’80s, the artist created large-scale sculptures made with more resistant materials, such as polyester or aluminum, his anthropomorphic but abstract forms recall light and manipulable compositions. Influenced by Lacan’s psychoanalytical tests and Wittgenstein’s philosophy, West explored the relationship between art and everyday life, questioning the traditional way of contemplating an artistic object. His work has been a fixture in countless international survey exhibitions all over the world. He was awarded the Golden Lion for Lifetime Achievement at the 54th Venice Biennale in 2011. A major retrospective of his work was held at the Centre G. Pompidou, Paris in 2018, and at the Tate Modern, London in 2019.