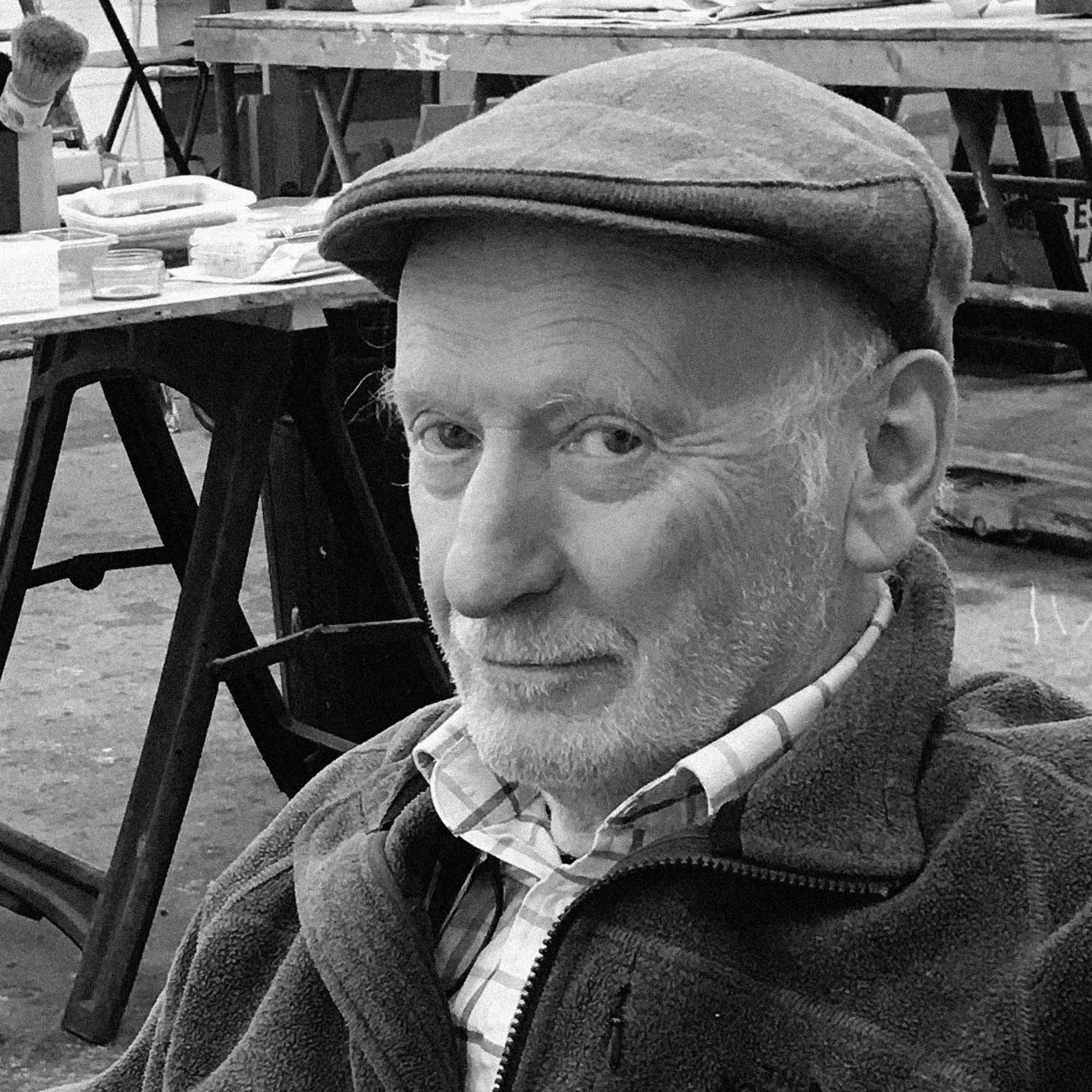 Bill Woodrow is an English sculptor who trained at the Winchester School of Art in Southampton, St. Martin’s School of Art, and Chelsea College of Art and Design in London. Woodrow incorporated reused materials from old cars and landfills into his early works. The recouped materials often emerge from the works as if they had been excavated themselves. Woodrow then moved on to the use of larger objects, such as whole cars and refrigerators. By collecting a wide variety of objects and re-contextualizing them completely, Woodrow’s art acquires a narrative element. In the late 1980s, he began working with welded steel and bronze. His first solo exhibition was held at the Whitechapel Gallery in London in 1972. In the early 1980s, he represented Britain at Biennials in Sydney (1982), Paris (1982, 1985), and São Paulo (1983). In 1986 he was a finalist for the Turner Prize, promoted by Tate Britain in London. Woodrow has exhibited in galleries and institutions around the world.