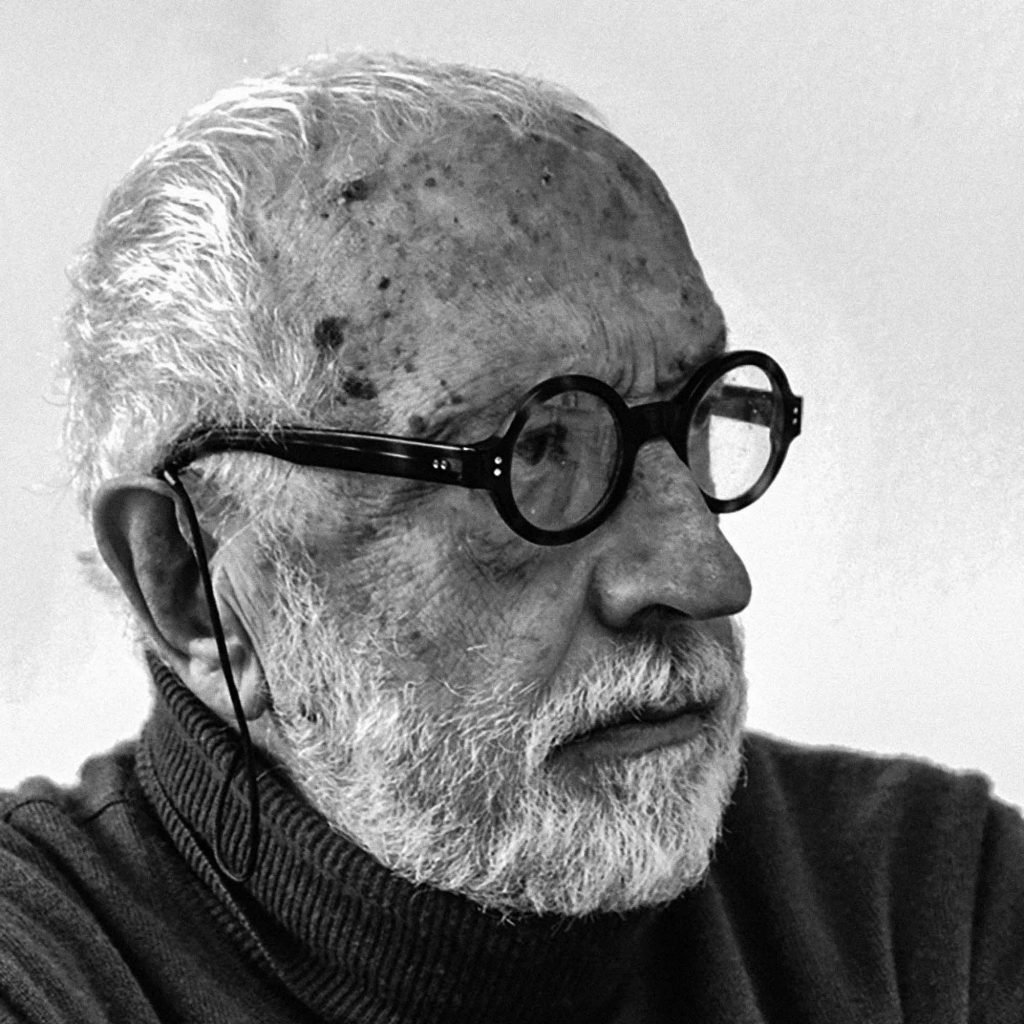 Andrea Branzi architect and designer, graduated in Florence in 1967; he now lives and works in Milan. From 1964 to 1974 he was a member of Archizoom Associati: protagonists of the Florentine Radical Architecture movement. A leading member of Alchimia studio, founded in 1976, he was involved in the Memphis Group from 1981 onwards. In 1982 Branzi opened his own studio to devote himself to architecture, urban planning, and interior and industrial design. In 1983 he was one of the founders of the Domus Academy in Milan, the first international school specializing in industrial design, design management, and fashion. Branzi became a Full Professor and President of the Study Course in Interior Design at the Faculty of Design of the Politecnico di Milano. During his career, he has written several books and essays including Learning from Milan, The Hot House and Introduction to Italian Design. Branzi has collaborated with many Italian architecture magazines, such as Interni, Domus, Casabella, and MODO. In 1994 he received the ADI Compasso d’Oro Career Award.