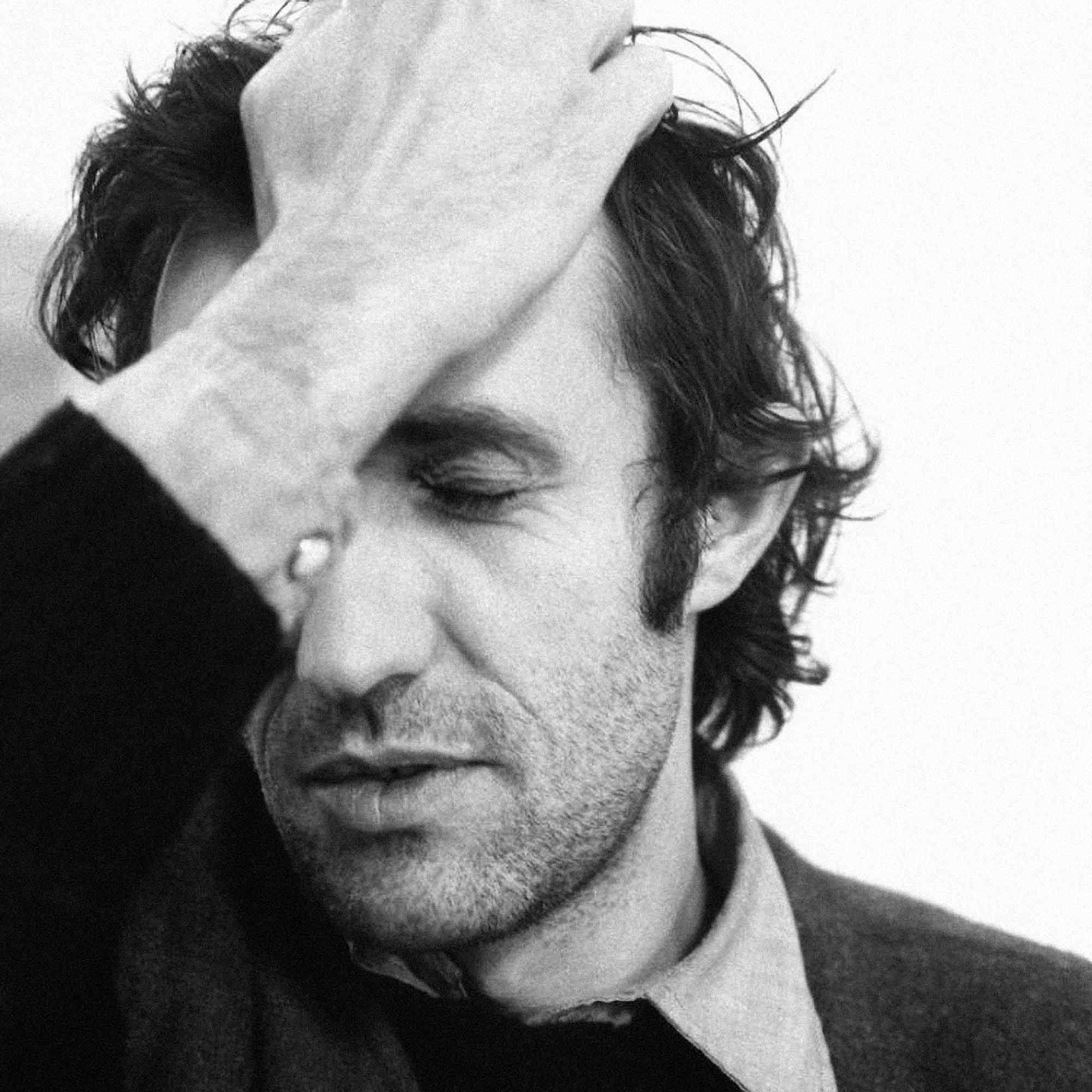 Alighiero Boetti was one of the most important and influential Italian artists of the 20th century. He is a key member of the Arte Povera movement, the group of young artists who, in the end of the 1960s, favored the use of “poor” materials—both natural and non-natural—radically burst onto the Italian and international art scene. Boetti used materials related to the industrial context and the economic boom in Turin, creating works with stamps, pens, and magazine covers. His work addressed the changing geopolitical situation of his time, which he experienced firsthand during his travels in Ethiopia, Guatemala, and Afghanistan. Between 1971 and 1979 he set up a hotel in Kabul as an art project, and created large colored embroideries of globes in which each country is represented by its own national flag. Alighiero Boetti exhibited in the most emblematic exhibitions of his generation, from “Live in Your Head: When Attitudes Become Form” (Kunsthalle Bern, 1969) to “Contemporanea” (parking lot of Villa Borghese, Rome, 1973), and from “Identité italienne” (Centre G. Pompidou, Paris, 1981) to “The Italian Metamorphosis 1943–1968” (Solomon R. Guggenheim Museum, New York, 1994). He participated several times in the Venice Biennale, with a personal room at the 1990 edition, a posthumous tribute in 2001, and a major retrospective exhibition at the Cini Foundation in 2017. Among the most significant exhibitions in recent years, the “Game Plan” retrospective has been held in three prestigious venues (MoMA Museum of Modern Art in New York, Tate Modern in London, and the Museo Nacional Centro de Arte Reina Sofía in Madrid). Boetti’s work is exhibited in numerous museums both in Italy and around the world.