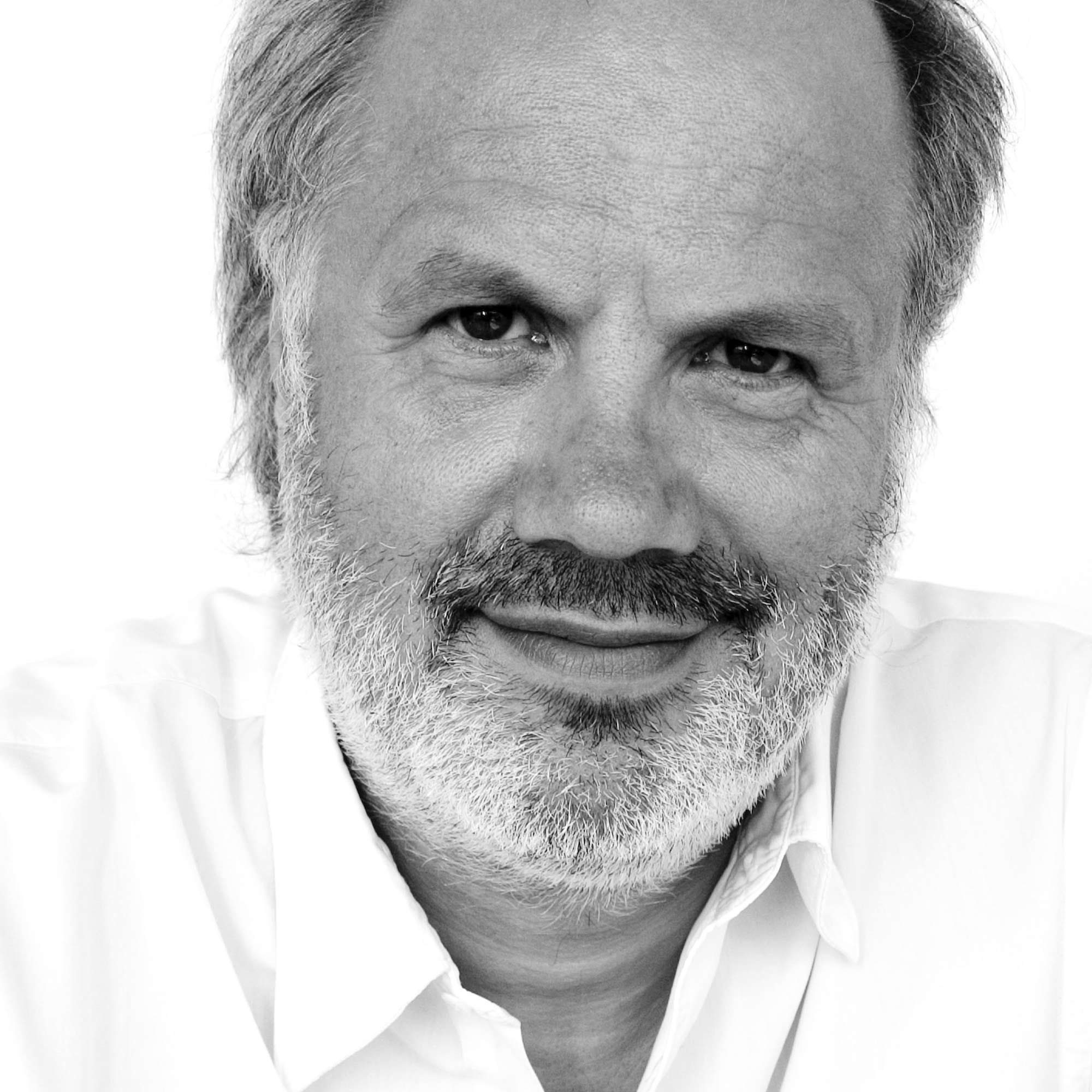 Aldo Cibic is a self-taught architect, designer, researcher, ecologist, and humanist. In the late ’70s, he moved to Milan and joined the circle of Ettore Sottsass, eventually becoming a partner in the Sottsass Associati studio. The following year marked the creation of the Memphis Group, of which Cibic was one of the co-founders. In 1989 he founded his own studio, Cibic & Partners, and at the same time he started to collaborate with various universities, in particular the Domus Academy, Politecnico di Milano, and the Università IUAV di Venezia. He is an Honorary Professor at the Tongji University of Shanghai. Based in Milan but operating internationally, he is involved in urban, architectural, and interior projects; he has recently focused his research on the continuously evolving investigation into the nature and design of interactive living in the modern world. He has also collaborated and exhibited in important installations, including “Microrealities” (Venice Biennale, 2004) and “Rethinking Happiness” (Venice Biennale, 2010) a project that aimed to improve people’s quality of life on economic, social, and environmental levels by encouraging them to act on what is best for the future of their communities.